Recently, Russian celebrities have been choosing to travel around their native country. Someone goes to bask in domestic resorts, and someone chooses an active holiday. For example, the prima donna of opera  Tatyana Pechnikova  celebrated her birthday in mid-July. Beloved husband gave the woman an original gift that she will definitely never forget.

Tatyana Pechnikova 's husband    arranged an unforgettable trip around  Kamchatka  for his wife. Interestingly,  Tatyana  and  Vyacheslav  always travel together. They do not like to be at a distance from each other. And this is after 30 years of marriage. Strongest love. But  Tatyana  admits that this is fate. So, the man thought out the trip in such a way that there was no time to be bored. 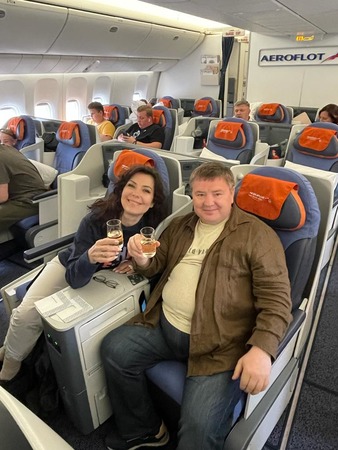 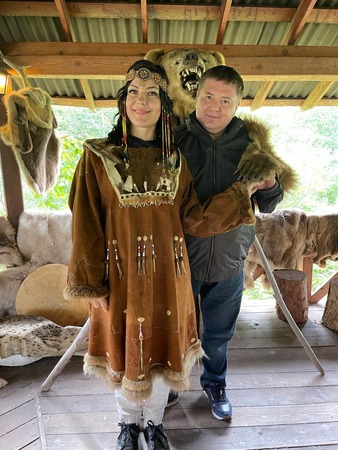 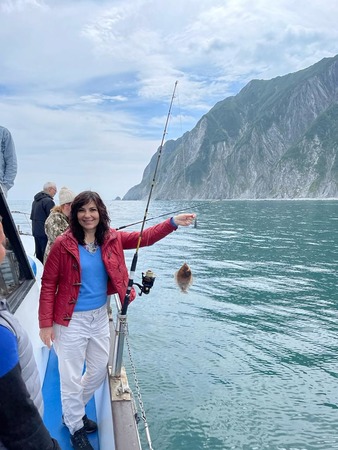 The days were getting busier. The most amazing adventure in  Kamchatka  was an excursion to the Valley of Geysers and the caldera of the Uzon volcano, where the couple got by helicopter. But that's not all. In the following days,  Tatyana  and  Vyacheslav  were expected to take a boat trip to Russkaya Bay, a jeep tour to Mutnovsky volcano and Opasny canyon with a waterfall, a helicopter tour to Kuril Lake to see bears, rafting and fishing on the Bystraya River and a jeep tour to a waterfall and lava caves Gorely volcano.

“Amazing, unforgettable, wonderful  Kamchatka ! An incredible amount of impressions, a sea of ​​\u200b\u200bdelight and joy. This is exactly the place that fascinates! Just a few places where I would like to return again. This trip, which my husband gave me for my birthday, simply fascinated me! ”, - the prima of opera shared her impressions.

Tatyana  admitted that she was amazed at how much energy and beauty had gathered in this one corner  of Russia : “I saw another amazing place in our Great Country.” In addition, the  Pechnikovs  managed not only to meet, but also to communicate with the director of the Kronotsky State Natural Biosphere Reserve, as well as with his wife, who is involved in environmental projects. The opera singer was delighted with communication with real professionals and simply the most beautiful people. 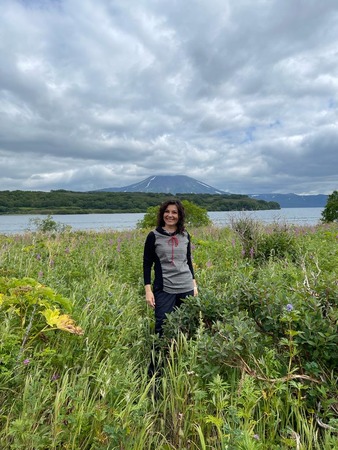 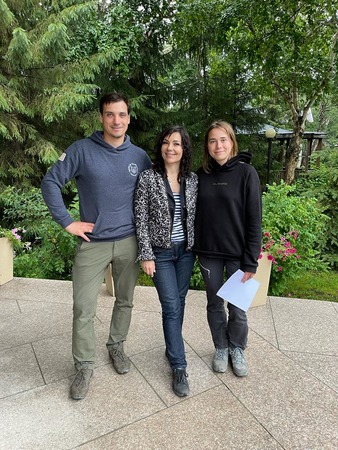 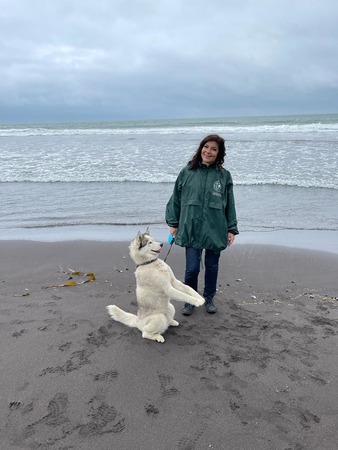 Despite the fact that  Tatyana  and  Vyacheslav  Pechnikov have been together for many years, romance does not disappear anywhere. Once, in an interview, the singer admitted that, due to busy work schedules, the spouses came home late and often the husband came even later than  Tatyana. However, she never went to bed without her husband, but always met him with ready-made dinner on the table. “We have already lived together for many years, when my husband once said to me: “You have such qualities for which you can forgive everything.” I don't know which ones. He didn't call them to me. I think this is something I can be trusted. Maybe I'm the only person he trusts. I will not betray him, I will give everything that I have for him. And I know that he is also capable of everything to protect my son and me, because we are his world and his life, ”the Primadonna of opera art opened up.